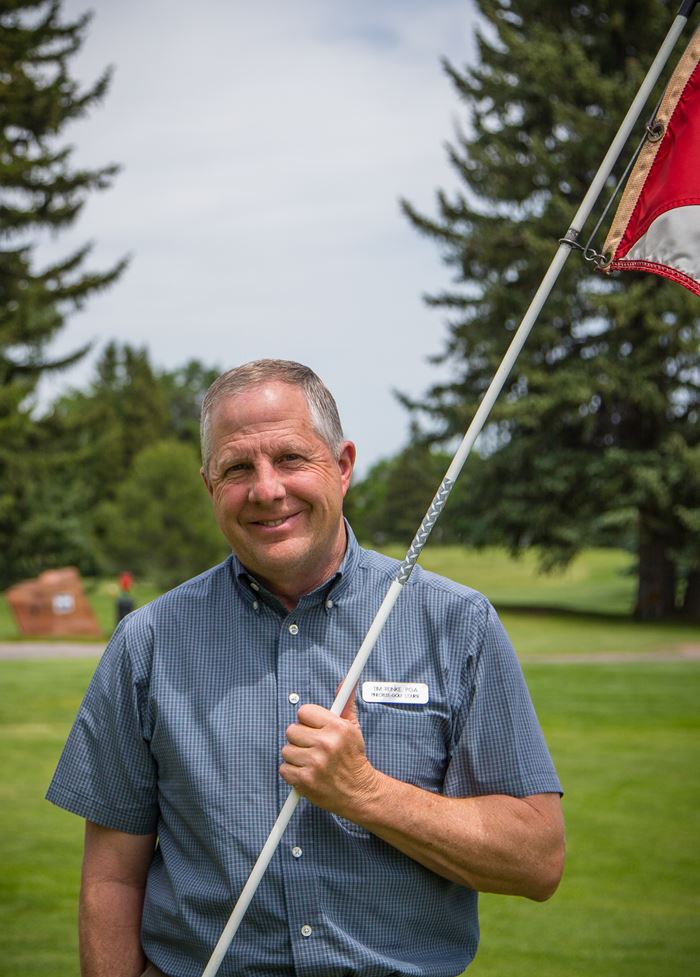 Tim Reinke gets inducted into the Professional Golfers’ Hall of Fame

Tim Reinke is a longtime professional golfer from Idaho Falls, Idaho, who was recently inducted into the Rocky Mountain Section of the Professional Golfers’ Association Hall of Fame.

As an avid golfer, Reinke has been the head golf pro at Idaho Falls’ Pinecrest golf course since 1984. He’s also managed his city’s golf operations in three golf facilities since 2014. Additionally, Reinke started with the city in 1979.

He’s gained quite a reputation over the years, and Idaho Falls Mayor Rebecca Casper even noted that any golf fans in the State of Idaho will know Tim’s name and the enormous contributions he’s made to the golfing community.

“Tim has been a huge driving force in making our golf courses the success they are today,” said Casper. “He has helped teach and share his love of the game with countless people throughout the years and has been a true and respected ambassador of the sport.”

Reinke distinguished himself during his tenure as a PGA of America member which is part of the reason he was selected for the Hall of Fame induction. Over the course of his career he’s been dubbed the Golf Professional of the Year in the Rocky Mountain Region in 1988, 1990 and 1992. He also shares his love of the sport through teaching, and Golf Digest named him as one of the top golf instructors in Idaho twice.

Idaho Falls Parks and Recreation Director PJ Holm also recognizes Reinke’s induction as a well-deserved honor. “Tim is the quintessential professional and has made a positive and lasting mark on the golf landscape in Idaho Falls and this region,” said Holm. “He’s a tremendous professional and a true ambassador for the PGA not only here, but across our state and region.”

Reinke served as the president of the Snake River Chapter of the PGA in 2017 and 2018, and he’s also served in a number of other capacities for PGA events, committees and tournaments throughout his golfing career.

On May 16, Reinke was recognized for his exceptional accomplishments and inducted into the Hall of Fame.